How do I Know What Size Aircraft To Charter? 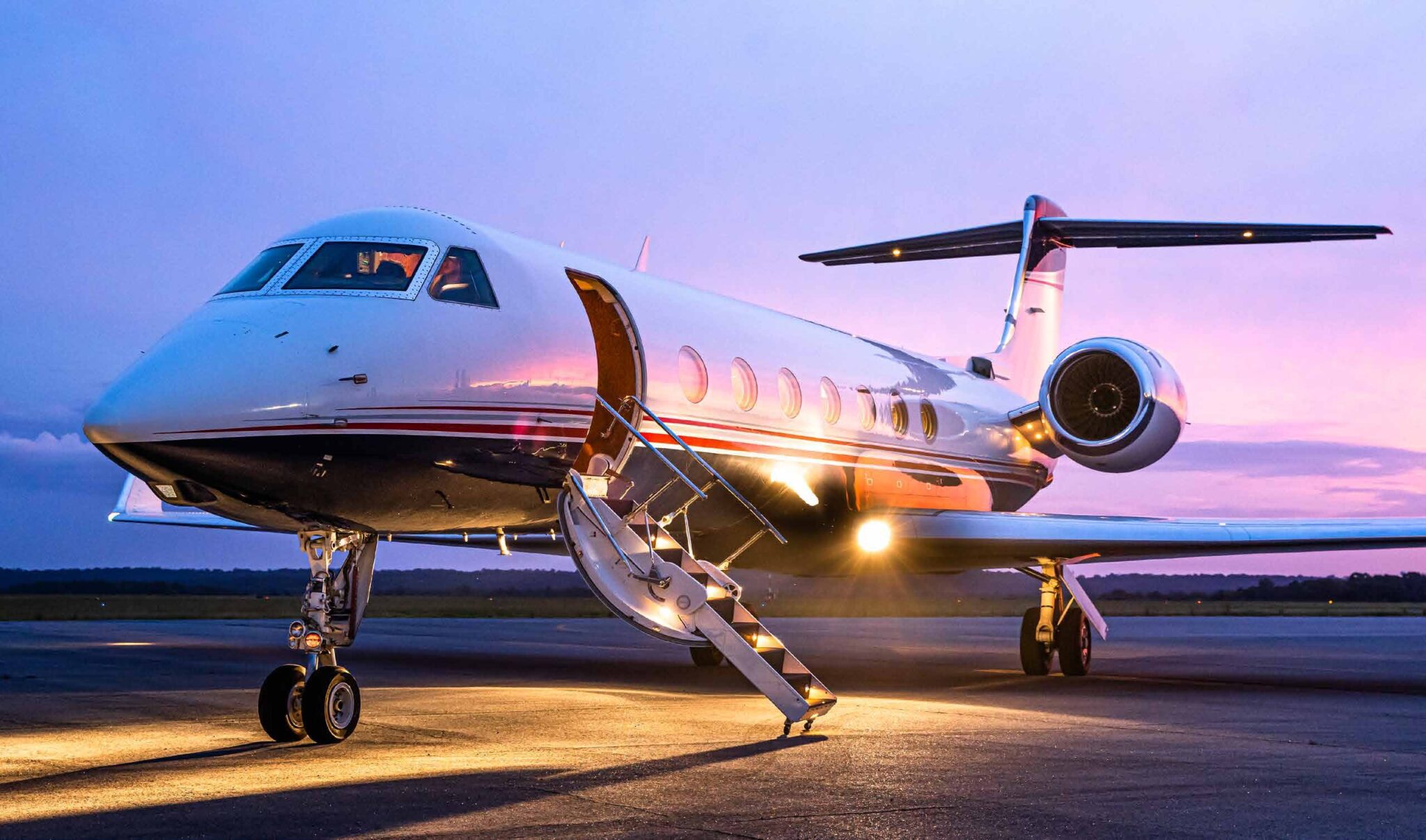 The type of aircraft chosen for a charter will depend on a number of factors, including the number of passengers, the distance to be travelled, and the purpose of the trip. Light, mid, and heavy aircraft are the three main categories of charter aircraft, each with their own distinct characteristics.

Light aircraft are generally smaller and have a lower capacity for passengers and cargo. They are typically used for shorter trips and are able to land on shorter runways, making them well-suited for travel to smaller airports or more remote locations. Examples of light aircraft include Small/light jets like a Citation CJ1 and turboprops such as a Beechcraft King Air 200.

Mid-sized aircraft, also known as medium jets, are larger and can accommodate more passengers and cargo than light aircraft. They are able to travel longer distances and can typically reach higher altitudes, making them well-suited for longer trips or travel to more distant destinations. Examples of a mid-size jet would be like our very own Cessna Citation Excel.

Heavy aircraft, also known as large jets, are the largest and most capable type of charter aircraft. They can accommodate the most passengers and the greatest amount of cargo, and are able to fly the longest distances at the highest altitudes. Examples of a heavy jet aircraft would be considered a Challenger 650 or a Gulfstream G550.

In conclusion, the type of aircraft charter chosen will depend on the specific needs and requirements of the trip. Light aircraft are best for short trips to smaller airports, while mid-sized and heavy aircraft are better suited for longer trips and travel to more distant destinations.